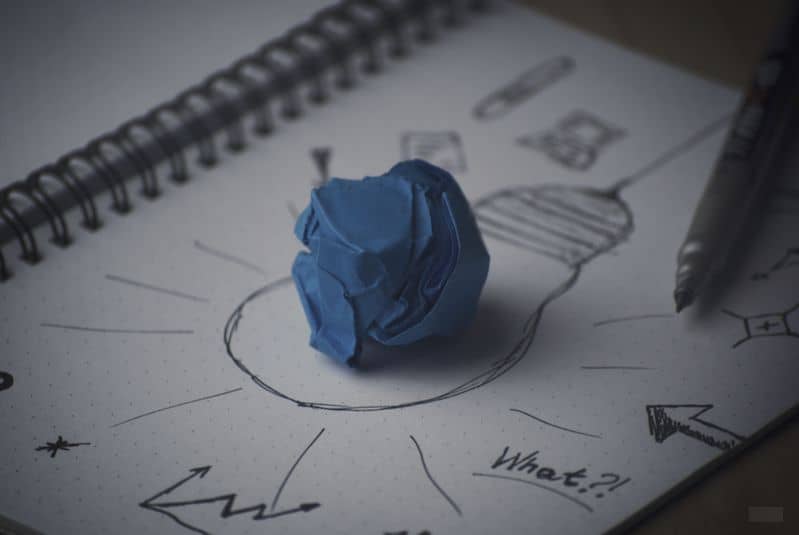 Health and Safety at Work Act 1974

LawIntroductionThe Health and Safety at Work Act 1974 (HASAWA) is the UK Act, which regulates the structure for the enforcement of workplace safety within UK. This Act describes duties on employers, workers, and suppliers to be applied at work and on personnel involved in controlling work premises. The Act provides a system of supervision, supported by Health and Safety Commission. This Act was passed after Roben?s Report in 1972, which recognised that workers had no safety and protection at work. The Act was passed in 1974 and defined the duties of workers, employers, and contractors ( Stranks, 2005,pp. 3-6)... Read More

Property LawThrough the unauthorized occupation of another person?s land for a long enough time, it is possible under certain constant conditions to acquire ownership by adverse possession. According to the English Law, adverse possession implies statutory restriction imposed on an individual in using the land, and which a legal action must be taken within a stipulated time. The historical roots of adverse possession date many centuries to a time before written deeds were used as evidence of ownership. At that time, in the absence of any claims to the contrary, a person who occupied a parcel of land was presumed... Read More

Legalizing marijuana: Is it Ethical?

Name:Tutor:Class:Date:Legalizing marijuana: Is it ethical?There are many myths surrounding marijuana. One myth is that marijuana is harmful to your health. Truth is, ?'the smoking of cannabis, even long term, is not harmful to health.'? (Boire & Feeney, 2007)) Another myth is that smoking pot affects your memory and cognition. While it does affect your cognition and memory it only does so for the duration of the ?high?. It is not a permanent condition. (Boire & Feeney, 2007)) Here are some facts about marijuana. Marijuana is the third biggest recreational drug used in the United States, behind only alcohol and tobacco.... Read More

The Issue About Legalizing Marijuana

Name:Tutor:Class:Date:The Issue about Legalizing Marijuana Medical marijuana is the use of cannabis with the recommendation of a physician for therapeutic purposes. Many people have abused marijuana for years. We have also heard about people from the medieval period that have used marijuana as a drug. There have been disputes surrounding the use of marijuana as a drug. The United States government has been reluctant to accept that marijuana can be used as a drug and has not fully legalized its use. Some states such as Colorado, Hawaii, Maine, Montana, and Nevada among others have allowed cannabis to be used if... Read More

Understanding the Security Industry Authority (SIA)IntroductionThe SIA is a non-departmental public body created in 2003 in line with the 2001 Private Security Industry Act and is charged with the responsibility of regulating the UK's private security industry (Security Industry Authority 2014) The SIA is responsible for establishing standards and guidelines for the training of close protection operatives in the UK. The UK parliament passed a bill into law in March 2006 that made it mandatory for persons interested in engaging in Close Protection Operations to obtain a licence with the SIADuties and ResponsibilitiesThere are two key responsibilities of the SIA.... Read More